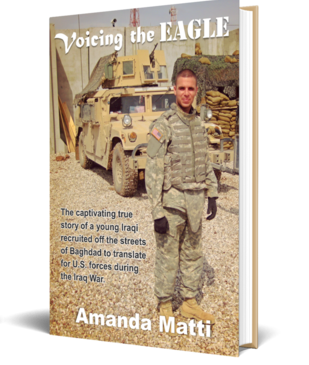 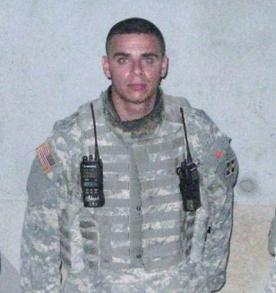 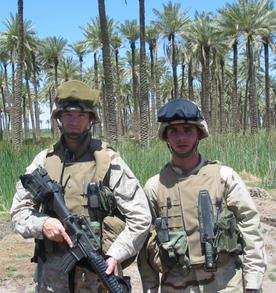 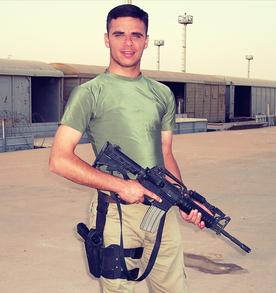 In his own words, Fahdi recounts his story of going from life as a 21-year-old, upper-middle class student at the University of Baghdad to being recruited right off his neighborhood street to serve as an interpreter for a U.S. Army unit just days after the fall of Saddam's regime. Over the next three years, Fahdi goes on to translate for U.S. drill sergeants training new Iraqi Army recruits in Ramadi, serves alongside the Marines during the Battle of Fallujah, and eventually lands a position as a linguist with Iraq's newly formed national intelligence agency in Baghdad. Along the way he suffers combat injuries, faces the challenges of integrating with American military members while living on U.S. bases, and eventually falls in love with an American service member. A de facto prequel to Matti’s Iraq War memoir A Foreign Affair, Voicing the Eagle is a unique, firsthand perspective on one of the United States’ most controversial foreign conflicts.

Voicing the Eagle
​The captivating true story of a young Iraqi translator who served as an interpreter for the U.S. military throughout the course of the Iraq War.