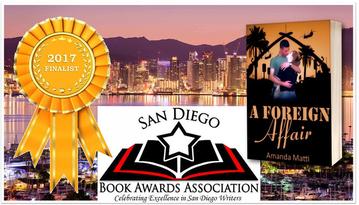 ​​When Amanda, a 22-yr-old U.S. Navy Intelligence Analyst, deploys to Iraq in the summer of 2005, she does her best to prep mentally and physically to face the horrors of war. What she isn’t prepared for is to fall in love…with someone on the other side. For Amanda and her Iraqi translator Fahdi, it’s love at first sight. While serving together near the front lines of the Iraq War, the two realize their connection transcends cultures, countries and politics. Amanda knows she may have to choose between Fahdi and her career in the military, but actually finds herself at the center of an international criminal investigation spearheaded by a trifecta of U.S. government agencies – the NSA, CIA, and NCIS. Spurred by a draconian double-standard, investigators quickly compile a speculative list of offenses Amanda may have committed, one being having fallen in love with an Iraqi native. Together, Amanda and Fahdi defy governments and cause international scandal as they fight for justice and love. A true story of romance and war, but above all, an epic love that overcomes incredible odds.

​ Praise for A Foreign Affair

A Foreign Affair
~ A True Story of Love and War ~ 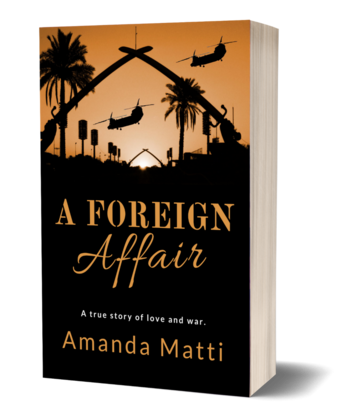