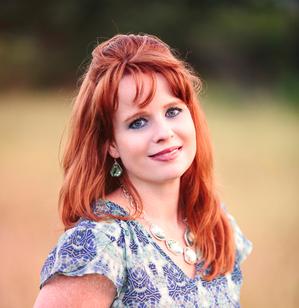 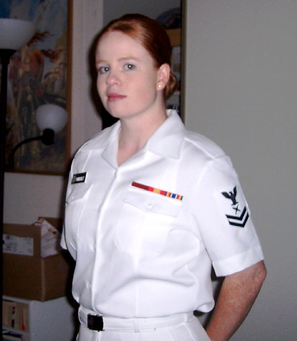 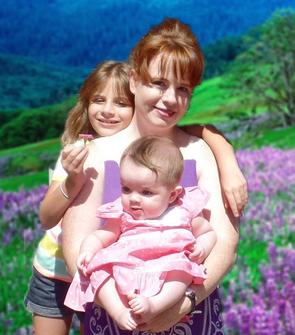 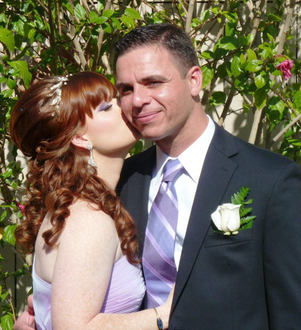 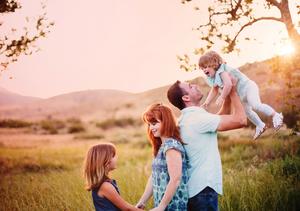 I grew up in the small south/central Florida town of Okeechobee, where I graduated from high school in 2000. I enlisted in the U.S. Navy and shipped off to boot camp two months after graduation. While in basic training I was selected to become a linguist and attended the Defense Language Institute in Monterey, CA to learn Russian.

The 9/11 terrorist attacks took place a little over a year after I enlisted and those of us who joined the military for some college money and free trips to exotic locations were in for a rude awakening.

After two years of language school I was sent to work at the National Security Agency (NSA) outside Washington D.C. I worked a boring desk job for nearly four years before I volunteered to deploy to Baghdad, Iraq in 2005. While in Iraq I met the love of my life, Fadi. We survived the biggest challenge of our lives - diplomatically, culturally, and legally - in order to be together. My experiences in Iraq and the story of the tumultuous beginning to our relationship are the basis of my memoir A Foreign Affair.

Following my subsequent separation from the military in 2006, I returned to the Middle East to pursue a career in journalism. I landed a position as a staff writer for Living Well Magazine based in Amman, Jordan and was assigned to cover the July 2006 Israel-Lebanon War. I wrote a feature cover story for the magazine documenting the experiences and hardships of Lebanese refugees who fled the bombings in Beirut and sought shelter in Amman.
While in Jordan, I traveled to as many sights as I could; swam in the Dead Sea, walked through the ancient city of Petra, rode horses in the desert, snorkeled in the Red Sea and soaked up as much culture as I could.

In 2007 Fadi and I welcomed the birth of our first daughter Elise. Fadi didn't get to meet her until she was six-weeks-old due to hold ups with immigration. In total it took us nearly two years to get him a Visa to the U.S. After he arrived, we bought some land, built a house, and lived six peaceful years in rural southern Ohio. While going through our challenges and fights with government agencies from here to Iraq in order to be together, we vowed that if we ever finally succeeded we'd escape everything and live in the middle of nowhere away from everyone.

We enjoyed our peace and quiet until 2013, when we decided to relocate our family to the San Diego area to be nearer to Fadi's family who had immigrated to the U.S. in 2009 under refugee status. I accepted a position as a Marketing Coordinator for a San Diego travel company and Fadi has developed a lucrative real estate business catering to fellow Iraqi immigrants arriving in southern California.

In October 2014, our family became complete when we welcomed our second daughter, Elaina Reese.