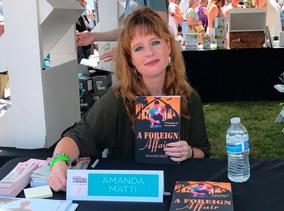 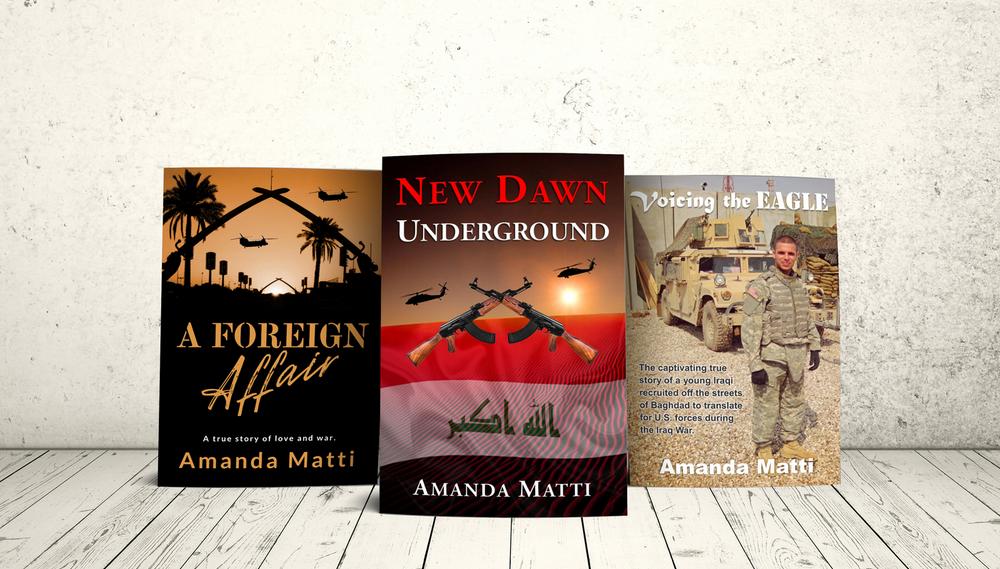 Amanda Matti served six years in the U.S. Navy as an Intel Analyst and is an Iraq War Veteran. She is the author of three books: Her Iraq War memoir, A Foreign Affair, tells the story of her 2005 deployment to Baghdad where she met her husband, an Iraqi national who served as her translator. Her second book, Voicing the Eagle, chronicles her husband's story of working as an interpreter for U.S. forces in Iraq.  Her latest book, New Dawn Underground, is a counter-terrorism thriller about a female CIA analyst who poses as a Washington Post journalist to infiltrate a terrorist organization in Iraq. Amanda lives in San Diego, CA with her husband, Fadi, and their two daughters. 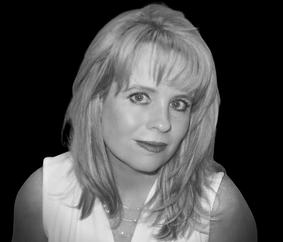 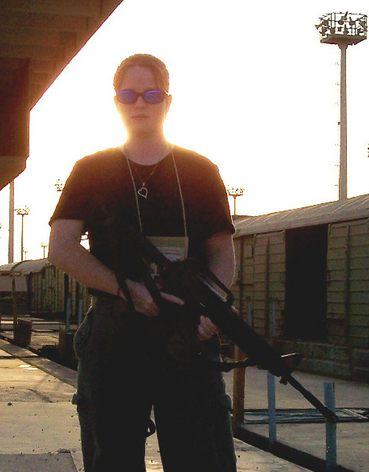